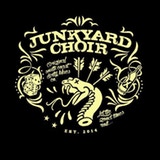 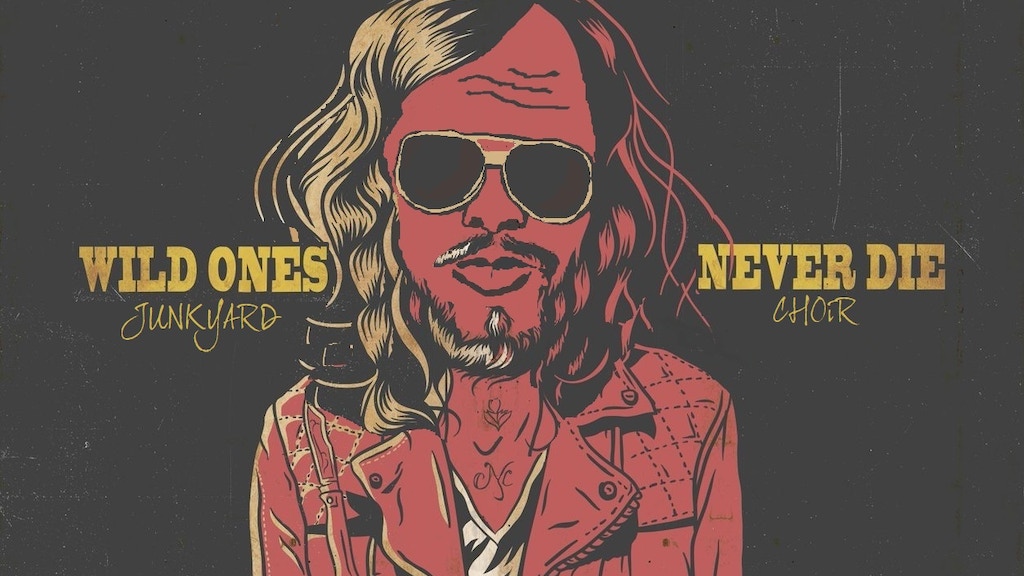 This is, in essence, a pre-order campaign.

Since vinyl is the only medium that hasn’t been all but killed by streaming. We are going to release our record this way. You can still purchase the Cd version. But vinyl is an unreachable goal for ourselves as we can’t front all the money for printing or guarantee sales at a volume that makes a run of vinyl affordable.

We started recording what would become Wild Ones Never Die at the Front room, Croydon in April 2019. We have been gradually completing it off over the last year whilst juggling gigs, bank robbing, raising families, cow tipping and work!

Mark Woods wrote all the songs, the band formed and shaped the rocks and clay into the diamonds they are now. Robbie Coma recorded the band over a few sessions and additional recording was completed by the Dirt Merchants.

A little bit about…

“Wild Ones Never Die” is the bands 3rd album. (The first as the big 7 piece band).

We are an unsigned artist, based around the South London area all the way down to Brighton.

The Vinyl will be on heavy vinyl – 3mm spine with white paper inner. Shrink-wrapped.

Great question. We paid for the recording of this record with some help from Richard Hamilton, gig money and savings. £1000 will get us near to the cost of the vinyl pressing and Cd duplication (we are putting the rest in).

Anything we raise beyond the 1k will help us pay for the full cost with fees as well as postage, promotion and getting out on the road this year.

Many thanks,
Mark & all the gang at J.Y.C

The completion of our album is crafted entirely on community support.

This is our 2nd Kickstarter project. Of course, problems may arise—printing delays, shipping problems, and illness are always a possibility. We have already written, recorded, mixed most of the album we just need to finish mixing and master. Then produce the art for this project, so we’re not expecting any delays. The album will be released around June 2020 but we are hoping to get this to you before then. We will ship to you for arrival on this date or as near as possible.